Kolawole Ajeyemi (born January 17, 1982) is a leading Nollywood Nigerian Actor (Yoruba) and filmmaker who is married to a top Nollywood actress and producer, Toyin Abraham.

Kolawole Ajeyemi was born in the ancient city of Ogbomosho, Oyo State on the 17th of January. His year of birth is 1982.

For high school, he attended Ogbomosho Grammar School where he obtained his West African School Certificate. 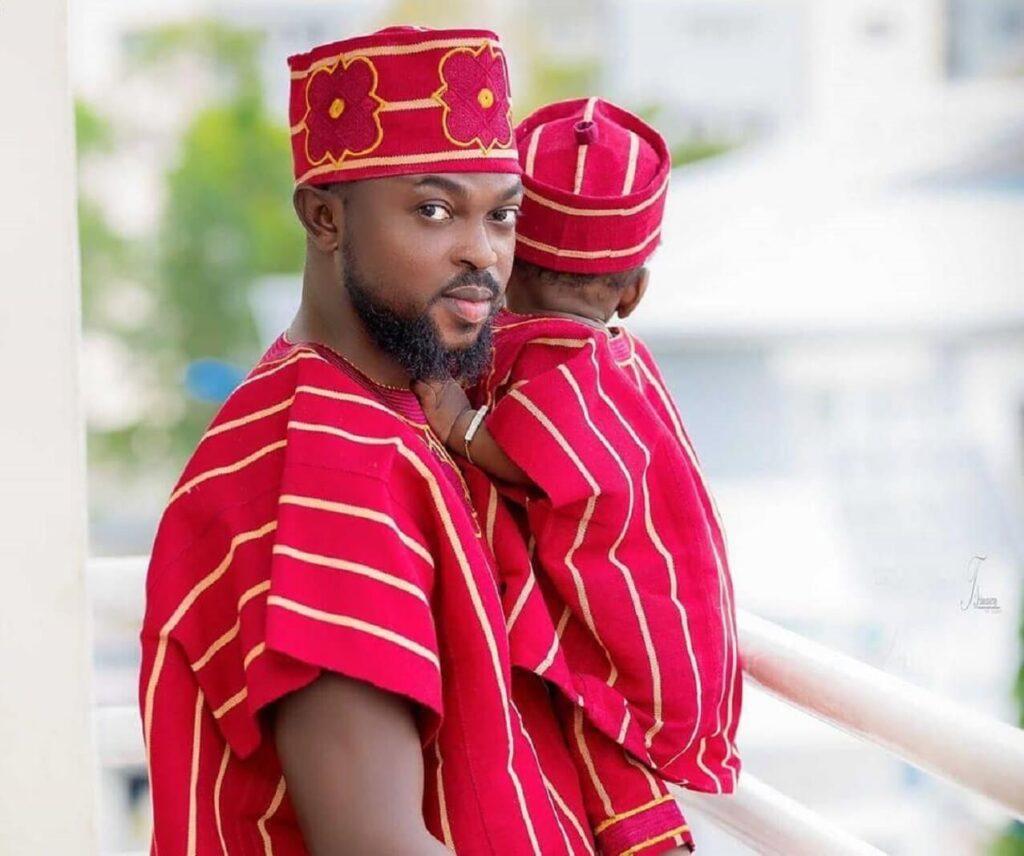 Growing up, Kolawole picked an interest in acting because he had always admired people on the screen. Moreover, his father was a musician. This also helped fuel his decision to follow the career path.

In 1997, he started acting in stage plays in church and school shows. He trained under fellow actor, Segun Ogungbe who mentored him in the profession.

Over the years, Kolawole has acted in several movies, producing and directing a couple of them. Some of the movies he has featured in include, Pemisire, Ijongbon, Tani Odaju, Kokoro, Buga, Soto Alapata, Alabe Oru, Orilowo, Onome Aganga, and many others. 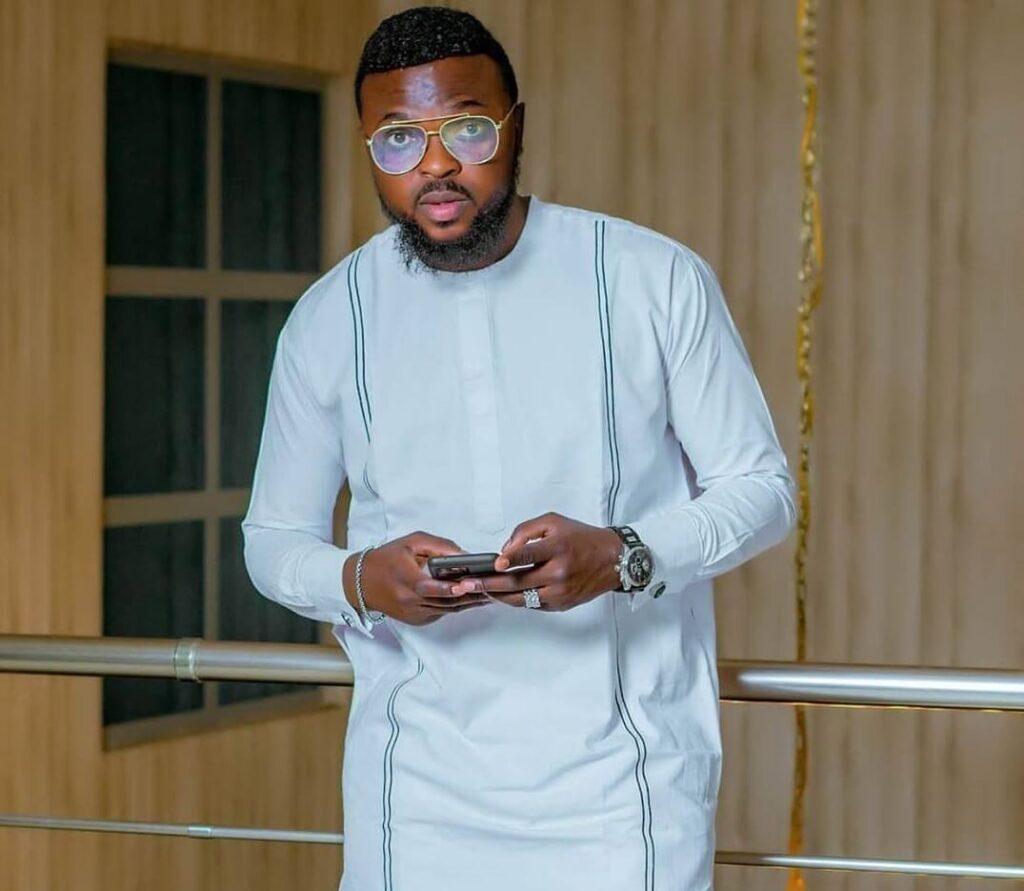