He came into the limelight after the releases of his songs “Oouuh” and “Top”.

He is also known for his studio album, Most Hated which boasts features from the likes of YNW Melly, Tee Grizzley, Lil Baby, and so on.

Where he was raised and had his education. 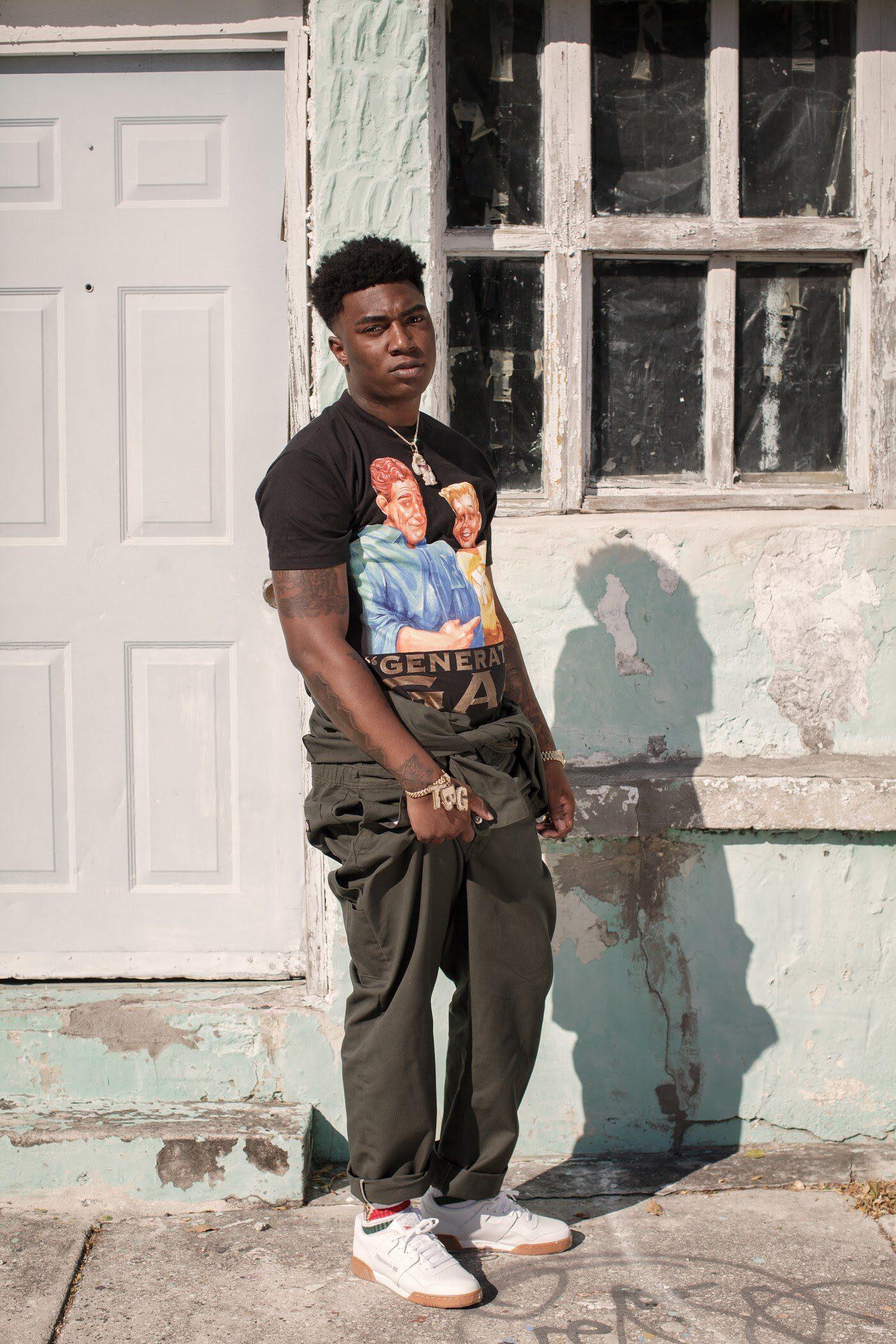 Givens came to the limelight for his song “Oouuh” which he released in 2018. He enjoyed massive views on the video including videos for other songs like “Father”, “Trust Issues”, and “Top”.

He was featured on Moneybagg Yo’s song “Spin on Em” in January 2020 and was accompanied by a music video in May 2020.

Bang came through with his debut studio album, Most Hated, in April 2020. The project has five tracks; Vest Up, Yo Slime, Waitin 4, Trust Issues, and Saucy.

It featured guest appearances from the likes of YNW Melly, Lil Baby, Moneybagg Yo, CeeFineAss, and Tee Grizzley.