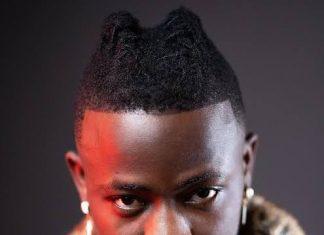 Formerly signed to Made Men Music Group, Selebobo is most known for his singles, “Yoyo‘, “Selfie‘, and “Waka Waka“.

He has also collaborated with Flavour N’abania, Yemi Alade, Tekno Miles, Emma Nyra, and Iyanya. He was also a nominee in the Producer of the Year category at 2018 The Headies.

Selebobo was born to parents of Igbo descent in Enugu State, Nigeria. He is the eleventh child in a family of twelve children. He was born on the 29th of July in 1992.

One of his brothers, Okechukwu Oku, is a famous director. His father, Goddy Oku, was a guitarist in the 70s.

As a result, he was taught many instruments, including the guitar, and was rooted in music. He started to produce music on his tiny DJX YAMAHA keyboard at the age of twelve.

Selebobo completed his primary and secondary school in Enugu State before proceeding to the Nnamdi Azikiwe University in Awka, where he got a Bachelor’s degree in Fine and Applied Arts. 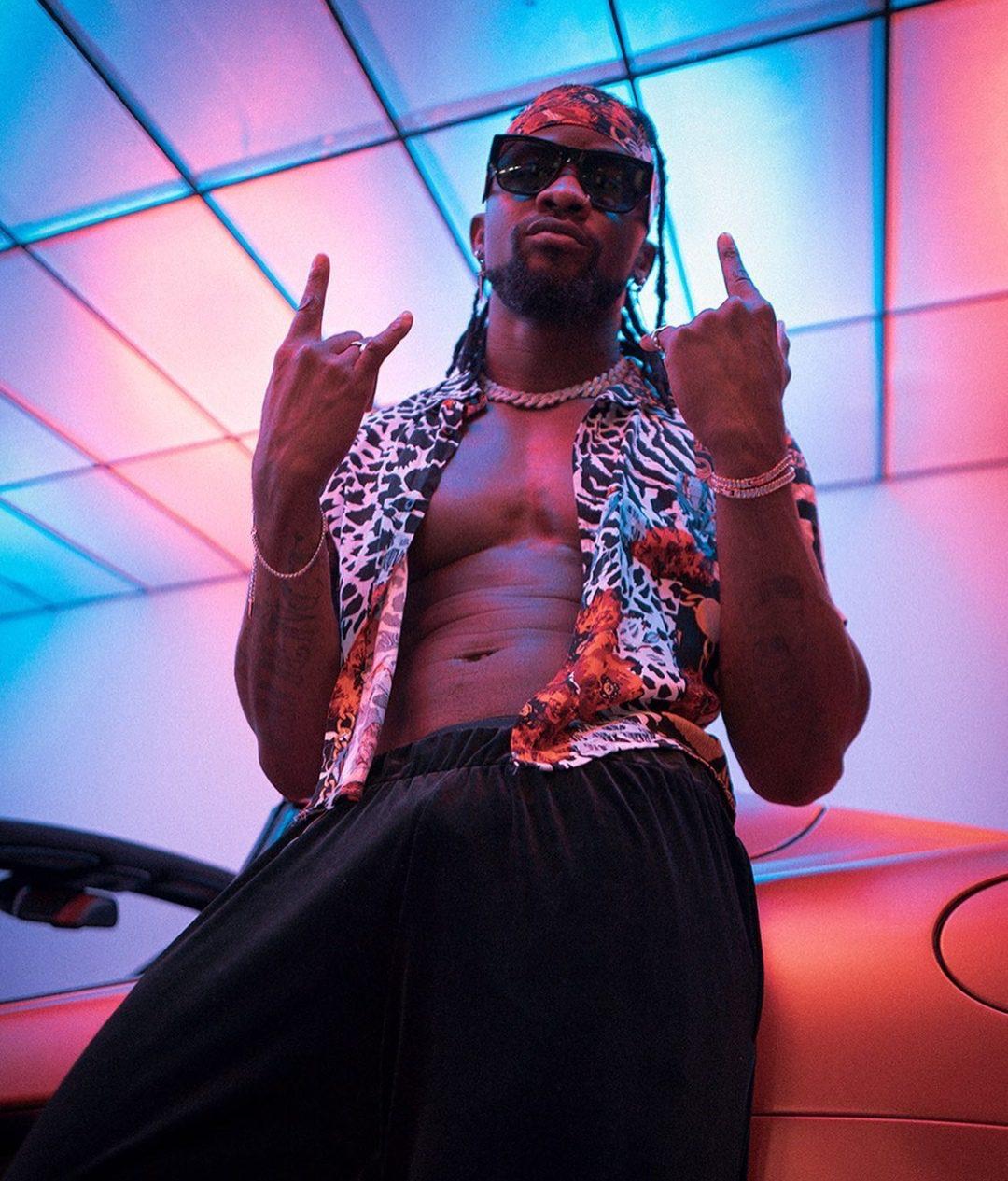 Selebobo came into the spotlight as a production specialist with many hit singles such as “Orobo Baby,” “Odeshi,” “Yoyo,” and many more. He is currently signed to the Made Men Music Group record label, which also houses Tekno and other artists.

Selebobo became very popular and relocated from Enugu to Lagos State, where he sought to pursue greater heights, especially under his record label.

In an interview with a famous media house, he stated that Don Jazzy had influenced him to push forward toward becoming a better music producer. Today, he has received nominations and won several awards in the Entertainment Industry.

During the course of his music career, Selebobo has won and been nominated for various awards. These awards include;

Selebobo is currently one of the wealthiest and most influential artists in the Nigerian music industry, his net worth is been kept private. 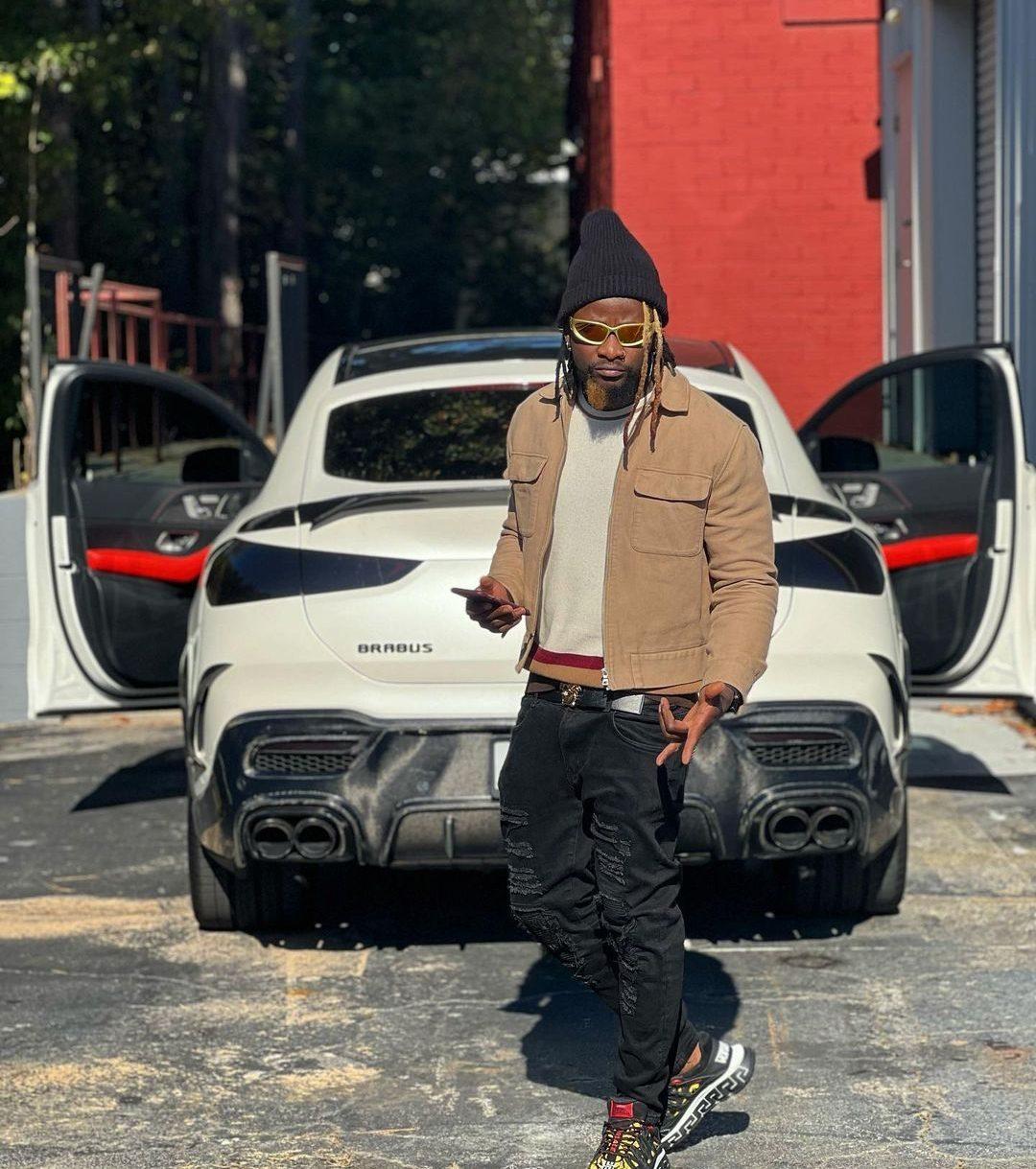