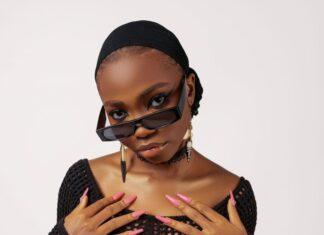 The Nigerian-born talented Taaooma is widely known for portraying multiple roles and characters in her comedy videos. 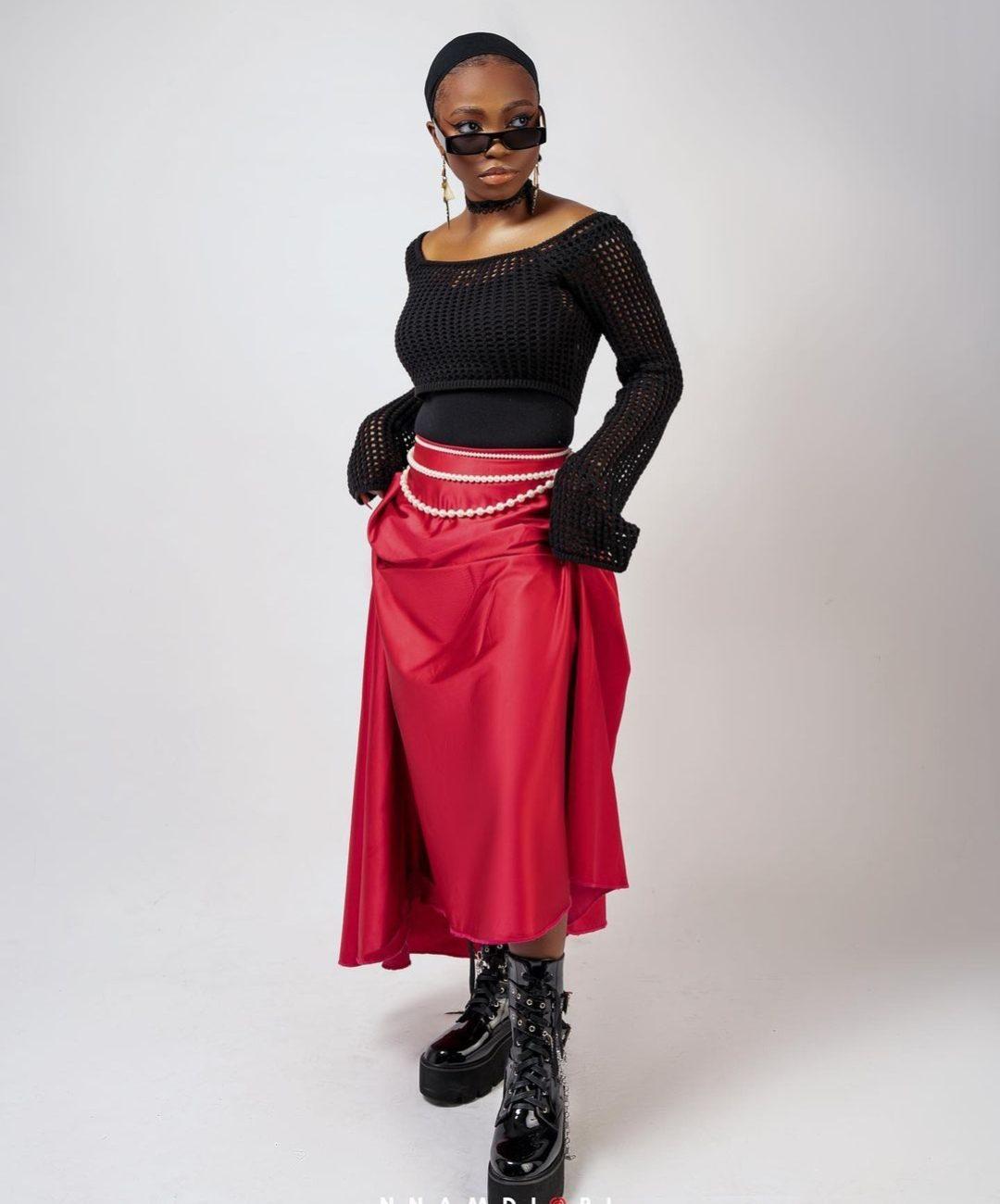 Taaooma was born on the 28th of February in 1999 to a Muslim household. Her parents are Mr. and Mrs. Apaokagi.

She was born and raised in Nigeria but she spent some of her early years in Namibia.

She hails from Kwara State and is of the Yoruba tribe of Nigeria.

She completed her secondary school education at Concordia College, Namibia.

Taaooma bagged a B.Sc degree in Tourism and Travel Science Management from Kwara State University in 2019.

In 2020, she completed the mandatory National Youth Service Corps (NYSC). 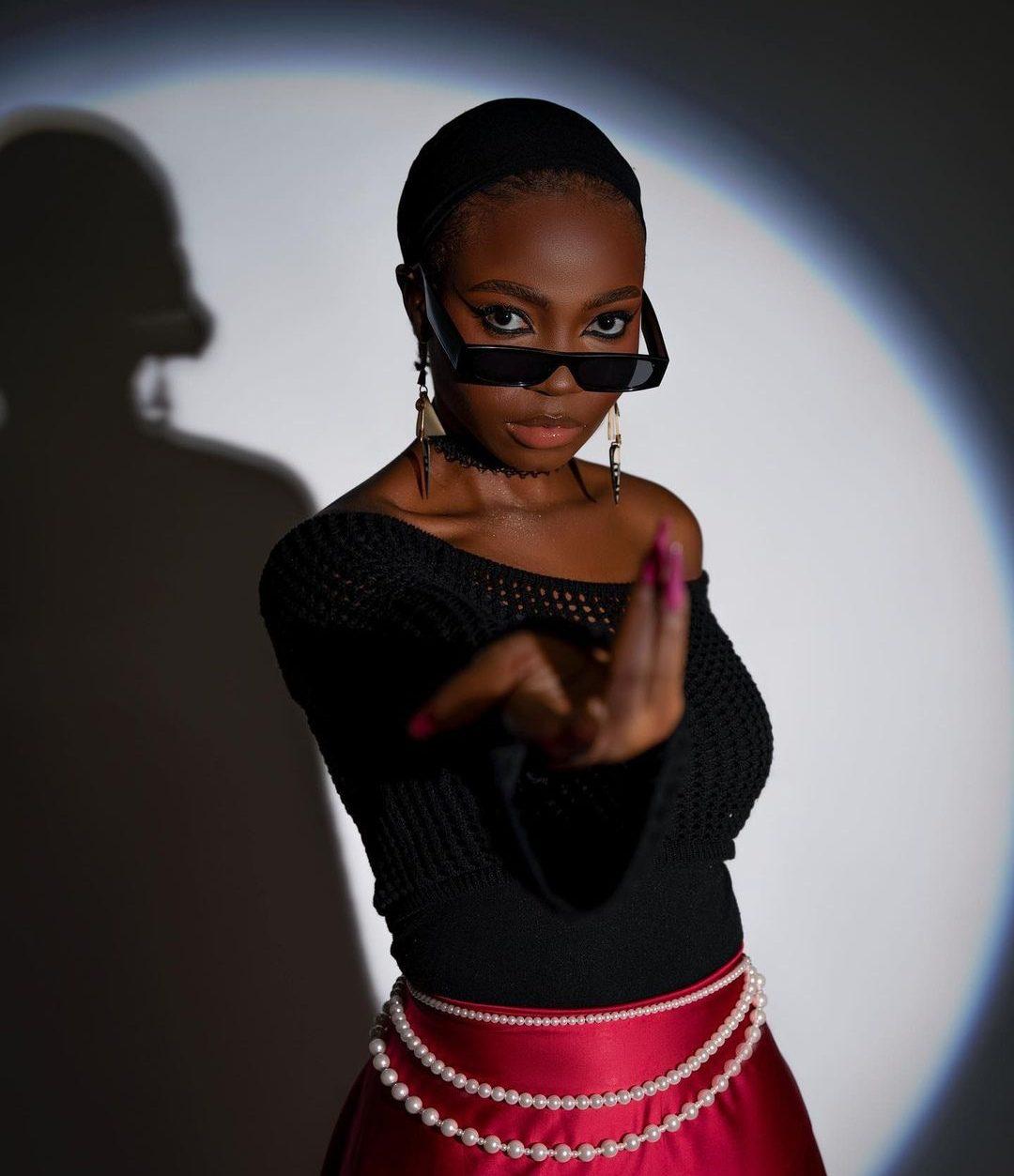 Taaooma‘s comedy career began in 2015. She had been encouraged by her boyfriend, Abdulaziz Oladimeji to pursue a career in the field.

After receiving lessons from her boyfriend on video editing, she released her first video, mimicking African parents.

In 2016, her comedy skits began to gain traction as more people watched them.

She would finally achieve stardom after one of her comedy skits went viral. She portrayed how African parents behaved when taking their children to school.

Her skits imitate how African mothers discipline their children with slaps.

She won the Best Online Comedian Award at the 2019 Gage Awards.

She also clinched the Social Entrepreneur Of The Year award at the 2019 Nigeria’s 25 Under 25 Awards.

In 2020, she was nominated for the Content Creator Category at the Future Awards Africa.

She was also nominated for the Skit Maker Of The Year Category at the 2020 MAYAN Awards Africa.

She has a YouTube channel called Taaooma’s Cabin where she posts all her comedy skits.

The talented comedian has acted alongside the likes of Mr.Macaroni, Isbae U, BrodaShaggi, Nastyblaq, Aunty Shaggi, MC Lively, MC Makopolo, and a vast of others. 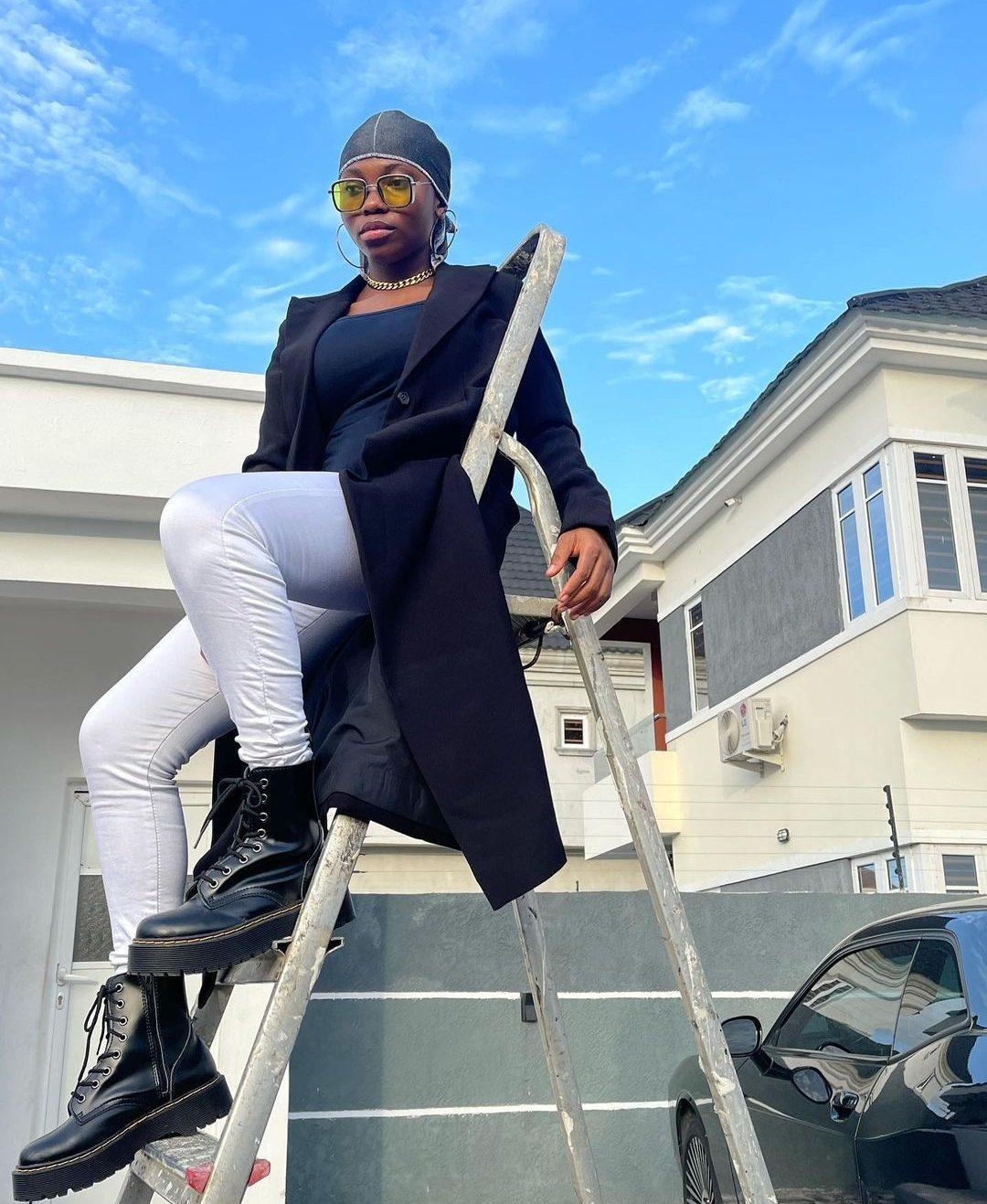 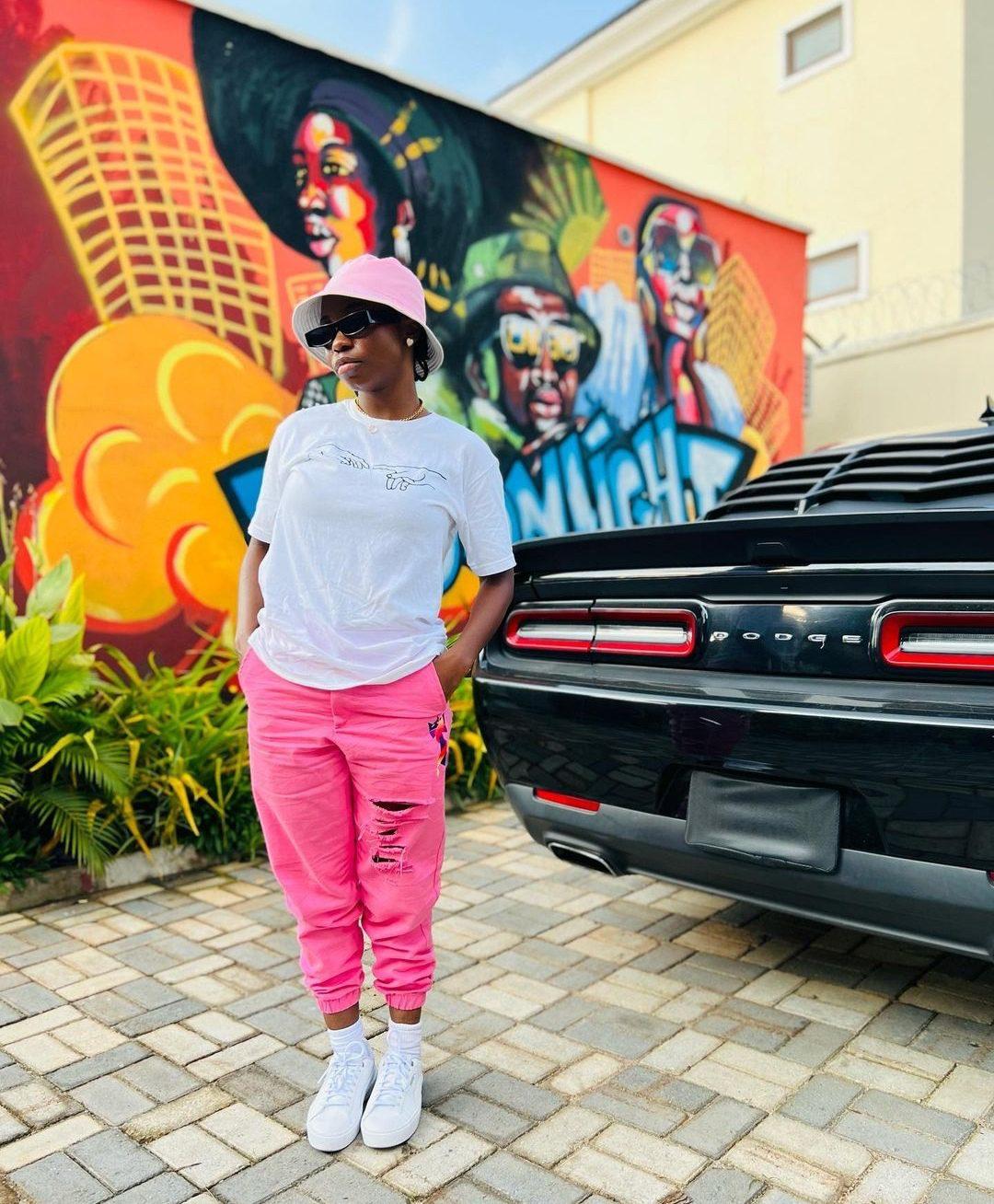