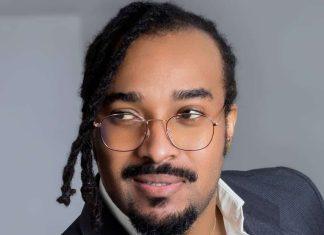 Bryan Ikenna Okwara (born 9 November 1988) better known as Brian Okwara is a Nigerian actor, a brand influencer, and a model.

He is acclaimed with the title Mr. Nigeria which he won in 2007 and also made it as the Mr. World Finalist.

Bryan Okwara was born in Lagos on the 9th Of November 1988 but he is a native of Imo State in Nigeria.

He grew up with his parents.

Bryan Okwara completed both his primary and secondary school education in Lagos state before he processed to Lagos State University where he obtained his degree in International Relations. 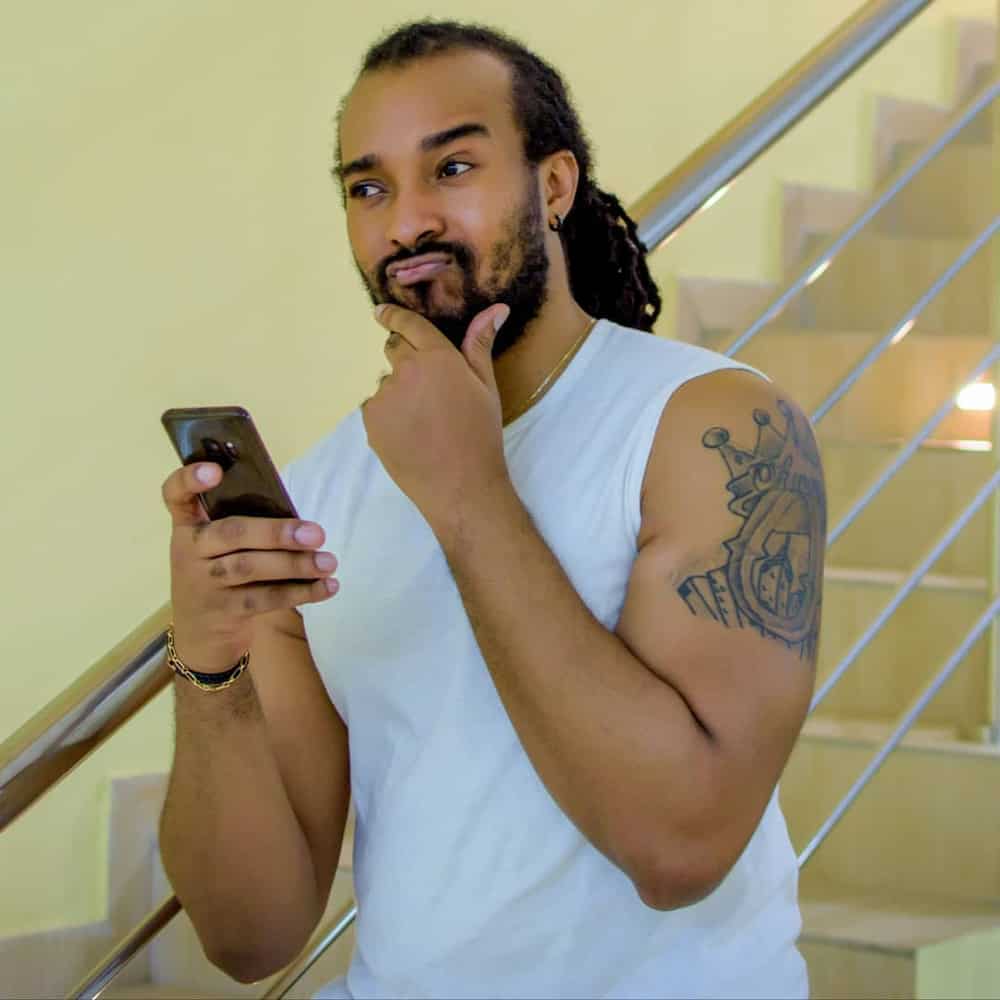 Modeling was what Propelled Bryan Okwara to popularity. After adding Mr. Nigeria and Best African Male Model to his credits in 2007 and 2010 respectively he went on to make a name for himself as a model in the Industry.

Bryan Okwara tried out acting after his subsequent awards and nominations which worked out fine and later he was featured in Heart To Heart in 2008.

He has a Few More Movie Credits to his name which are The Washerman If I Am President, and Awakening to mention but a few.