Demarai Gray (born June 28, 1996) is an English professional footballer who plays as a left-winger for the English club Everton and represented England at the youth level.

He is well known for his pace and dribbling. He can take on defenders in a one-on-one situation.

He went to Frankley High school for his high school education. 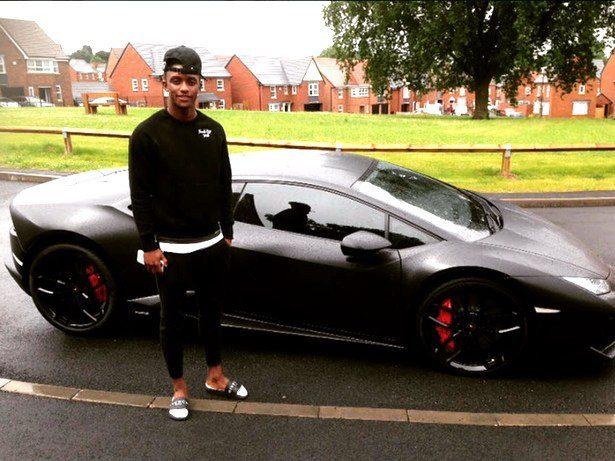 Demarai Gray began his football career at the youth level with Birmingham and was called up to the senior team in 2013.

He signed a four-year contract for Leicester City on January 4, 2016. He made his debut for the club on January 10, in a match against Tottenham Hotspur in the third round of the FA Cup.

He joined the German club Bayer Leverkusen on an 18th-month contract on January 31, 2021. He made his debut for the club in a 4-1 victory against VfB Stuttgart where he came on as a substitute in the 74th minute.

Gray who is eligible to play for Jamaica through family heritage, decided to represent the country where he was born. He represented England at the under-18, under-19, under-20, and under-21 levels. 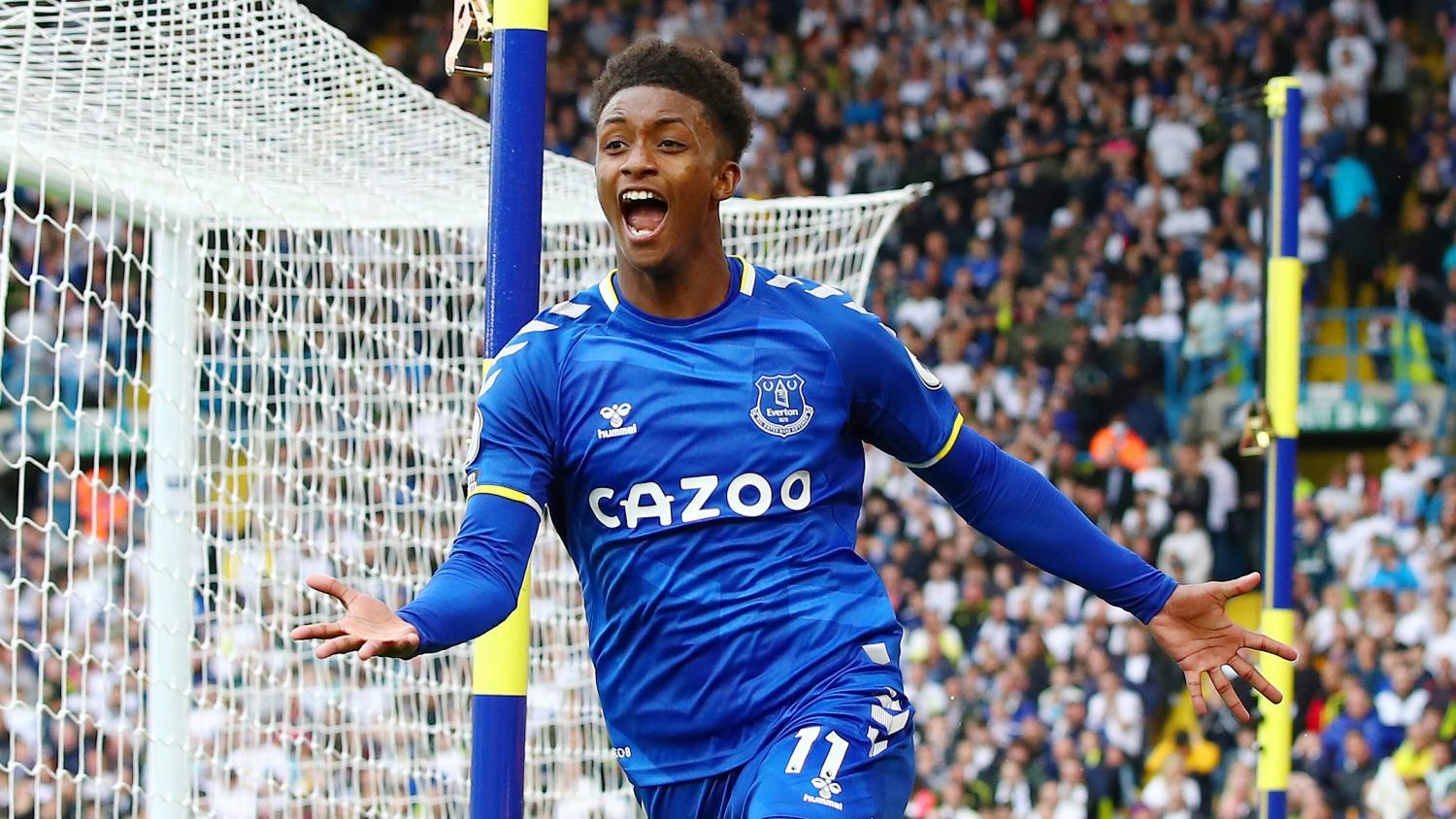