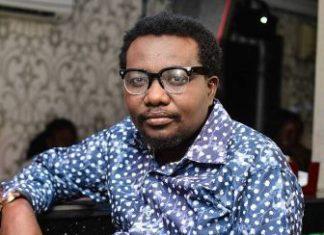 He was born to Igbo parents in Nigeria. Thus, he had his growing up and upbringing in the southwestern part of Nigeria.

Mr. Patrick came to the limelight after his comedy skits, ‘The Adventures of Mr. Patrick‘ started going viral online.

Over the years, he has built a successful career as a stand-up comedian. He has worked alongside big names in the industry such as Ayo Makun (AY), Basketmouth, Okey Bakassi, I Go Dye, Acapella, and many more.

He has performed in shows like AY Live, Basketmouth Uncensored, Nite Of A Thousand Laughs, and Africa’s Kings Of Comedy, amongst others.

He has also organized his own comedy show tagged, Jokes Apart, in Nigeria and other countries like South Africa, United Arab Emirates, and Malaysia.

He is also an actor and has appeared in a number of Nollywood movies.

In 2014, he was nominated for the Africa Magic Viewers Choice Awards (AMVCA) for Best African Comedy Writer.