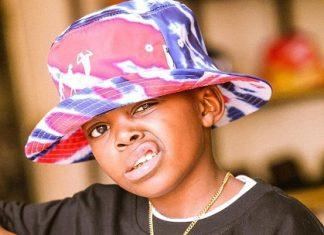 He picked up his forward leap and accumulated his fan base through his melodic aptitudes combined with his faultless dance moves.

He became a public figure through his dance videos which he serially uploads on social media to reach out to his fan base.

There is a little controversy behind his stage name, specifically the RSA, due to the fact that there are a lot of people answering the same nickname, he had to add RSA which has the full meaning of the Republic Of South Africa to make his name unique.

The young talented act is still very much a student combining it with a career as he often posts about his education on his social media. 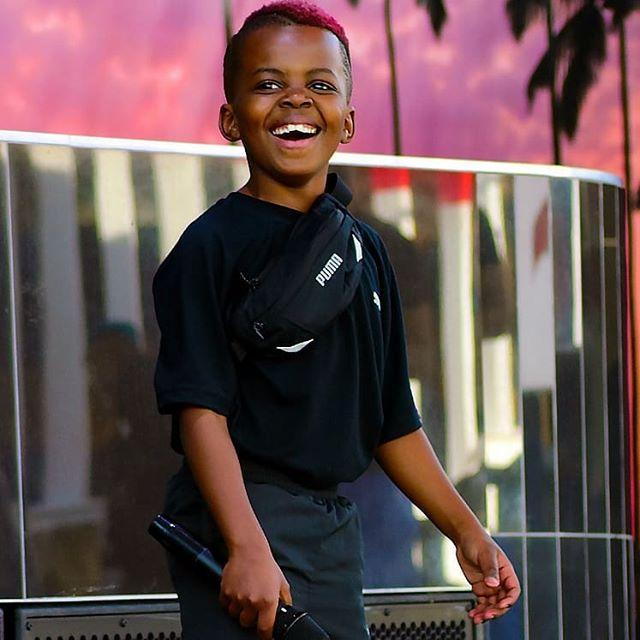 Retha RSA assumed his career as a dancer with skillful moves that would keep anyone glued to him.

He gained popularity through dancing before showing another area of concentration which is music. To mark his name among South African musicians, Retha RSA released an album Tom and Jerry; an album that received massive acceptance throughout South Africa.

Apart from his album, he also released a single Kom’dantsong which featured Pencil and Rodger KB. Retha RSA also had Uyaba Challenge which highlighted Shuga RSA. The video which was uploaded on YouTube has over 140,000 views and still counting.

Retha RSA has also worked with Focalistic and Ntokzik in one of his single Ingane which was followed up with a visual.

Through garnering a massive fan base and followership across all social media platforms, Retha RSA became one of the youngest South African social media influencers. 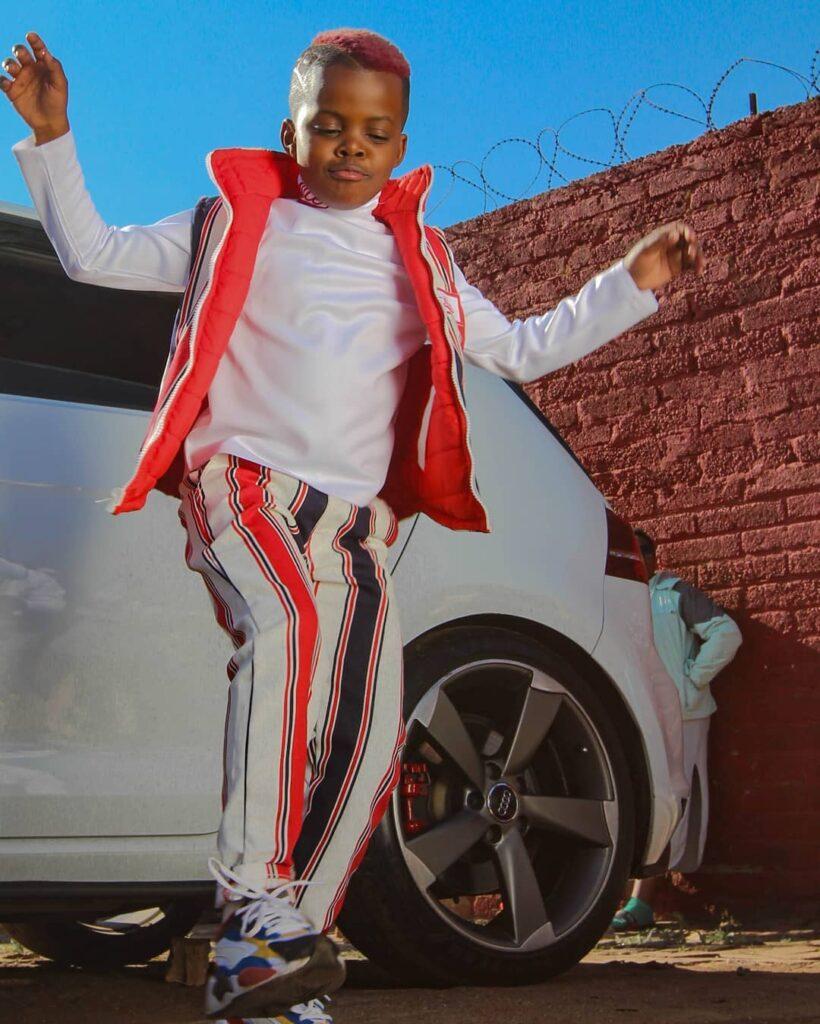