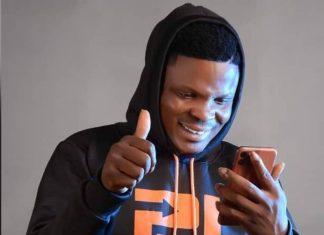 Ijoba Lande was born in the southwestern part of Nigeria.

He is of the Yoruba tribe. 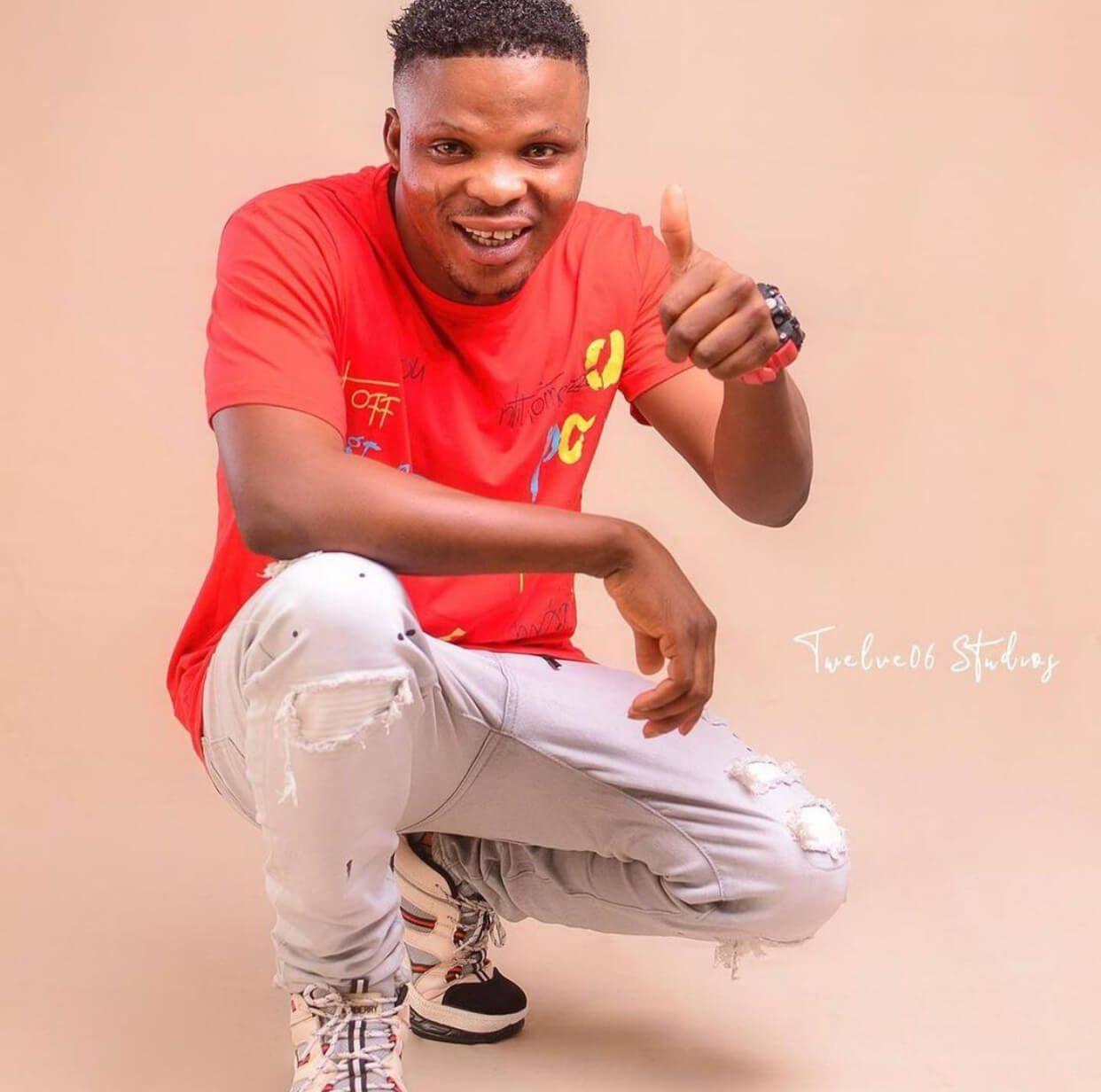 Ijoba Lande became popular after one of his videos went viral in 2019. Since then, he has released several comedy skits on his Instagram page.

He is a brand ambassador, motivational speaker, and content creator. The light-skinned young man is the originator of the Otisumi catchphrase.

He is also known for the slang, Shotiyee. One of his trademarks is that he is always shirtless in his videos.

Ijoba Lande is also a musician who has songs such as Otisumi which featured Samboy, Mokan Fagbo, and Hello DPO.