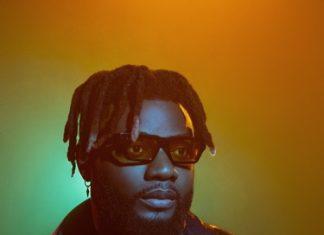 He came to the limelight in 2022 after he was unveiled as the latest signee to YBNL Records.

He dropped his official debut single, Dagger, in November 2022.

Senth was born to the family of Mr. and Mrs. Felix in 1995, he was born and raised in Northern Nigeria.

However, he originally hails from the country’s Southeast region and is an indigene of Enugu State.

Senth belongs to the Igbo ethnic group and was taught the culture and traditions of his tribe by his parents. He spent his formative years residing in Niger State.

He speaks English, Igbo, and Hausa languages. He has a religious upbringing and was raised in a Christian household.

Senth is a graduate of Federal Polytechnic Bida in Niger State. His success as a music star has made him join the notable alumni list of the institution. 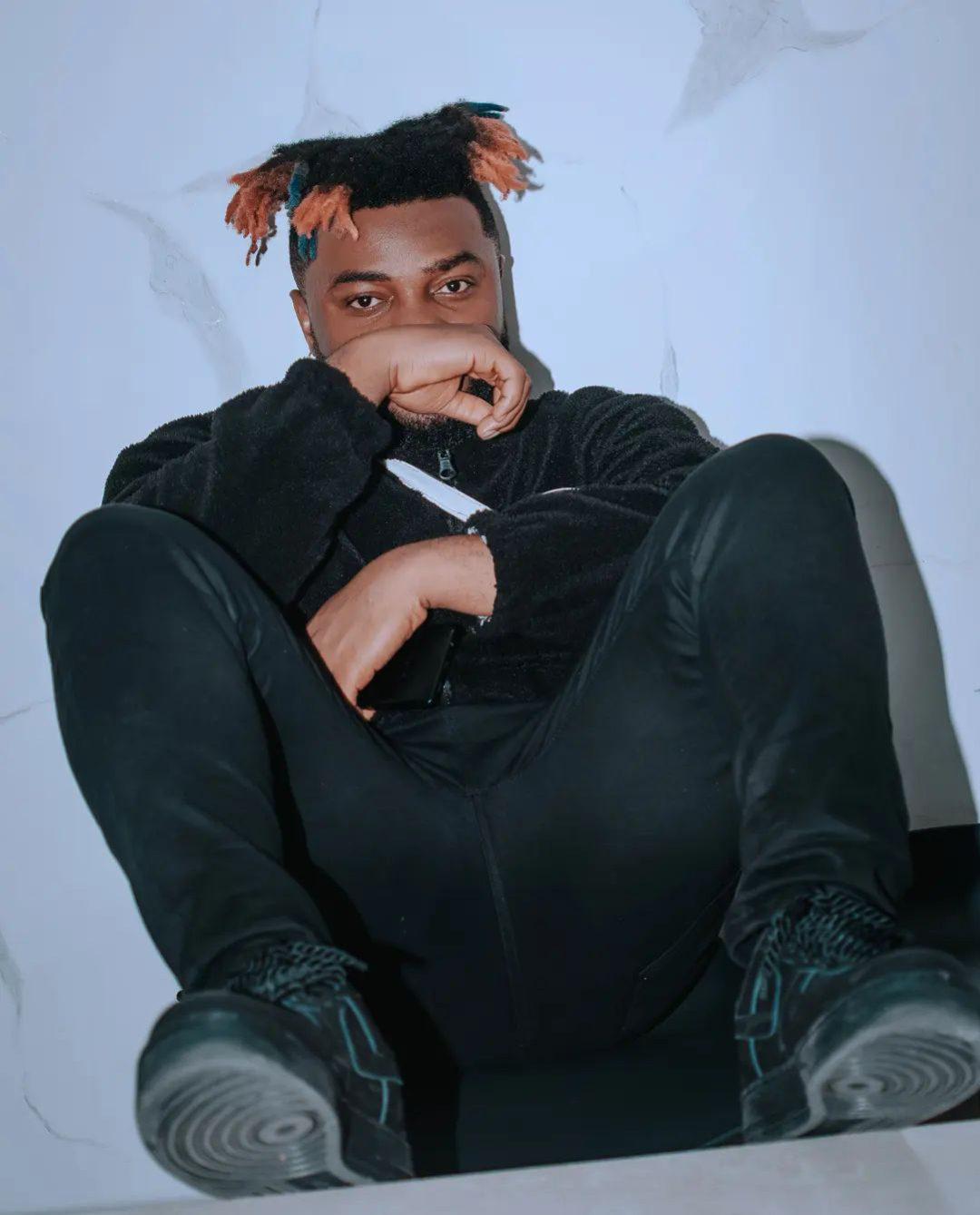 Senth‘s sojourn into music can be traced back to his high school days when he began recording music with some of his friends. He and his friends, who shared a passion for music, decided to form a music group called BSV.

Together with his bandmates, Senth recorded several singles in the studio, releasing some of the songs over the years. The music group performed at local concerts and festivals, thrilling the audience with their unique sound. Before disbanding, BSV managed to build a small but formidable fanbase.

While he was still a member of BSV, Senth released some singles as a solo artist. The songs did well locally, receiving airplay on radio stations in Niger State. Notable ones are Pick Up Your Phone, released in September 2017, and Belly Dancers, released in November 2017.

Fuelled by his passion for success in the industry, Senth took the decision to move to Lagos to pursue his dream of becoming a music superstar.

He arrived in Lagos in 2020. While in Lagos, he began to pay more attention to his craft. He often spent hours every day in the studio to record songs.

Fortune finally smiled on Senth in 2022 when he was introduced to Olamide Badoo by a friend. The rapper and music executive loved Senth‘s music and decided to take a chance on the rising star. His first meeting with Olamide was via video call, and after that moment, they kept communicating.

Shortly after crossing paths with Olamide, Senth was offered a record deal and signed by YBNL Records. It is a joint deal between YBNL and Empire Music Africa.

Before news of Senth’s signing to the record label was made public, he worked with Olamide and the in-house A&R at YBNL to develop a hit debut single.

In November 2022, Olamide took to his social media pages to inform his fans that Senth was the latest addition to the YBNL Family. The announcement was made with a snippet video of Senth‘s official debut single titled Dagger.

Dagger was released on the 17th of November, 2022. The debut single’s music video was shot and directed by ace filmmaker TG Omori.

Senth was the one who produced the single. The song, Dagger, was created out of Senth’s desire to explore a different side of Afrobeats.

Dagger was born after Senth had spent hours in the studio, working on various beats to create a unique sound. Although he specializes in Afropop music, he is a very versatile artist. He is a maestro when it comes to Alternative Pop.

Senth is set to release his debut EP before the end of 2022.